Prepping to send your first message on dating app to that cute someone who’s caught your eye?

I know how it is – it’s exciting and scary. You’re eager to catch their eye and get the conversation started, but you’re afraid that what you write won’t be compelling enough.

Your heart beating wildly, all kinds of thoughts race through your mind: What if I screw this up? What if I write something so lame that they don’t reply? Dammit.

Well, let’s flip that: What if you write something so gosh darn awesome they can’t help but reply?

But we get it. Crafting that first online dating message is daunting. Because that opening message is so crucial to getting a reply, it has to be done right.

Depending on dating apps and dating sites you're using and what your bio mentions, the openers can vary. So, we have shared plenty of examples that you can simply copy and paste. 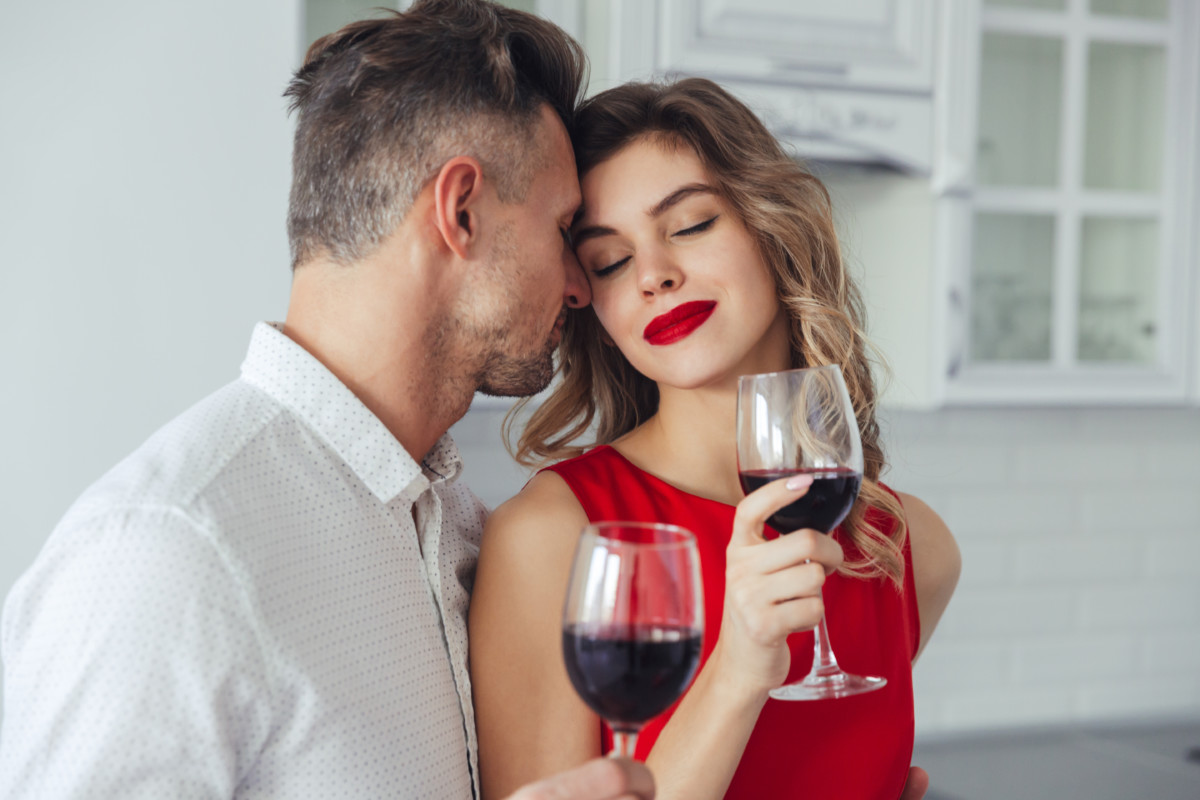 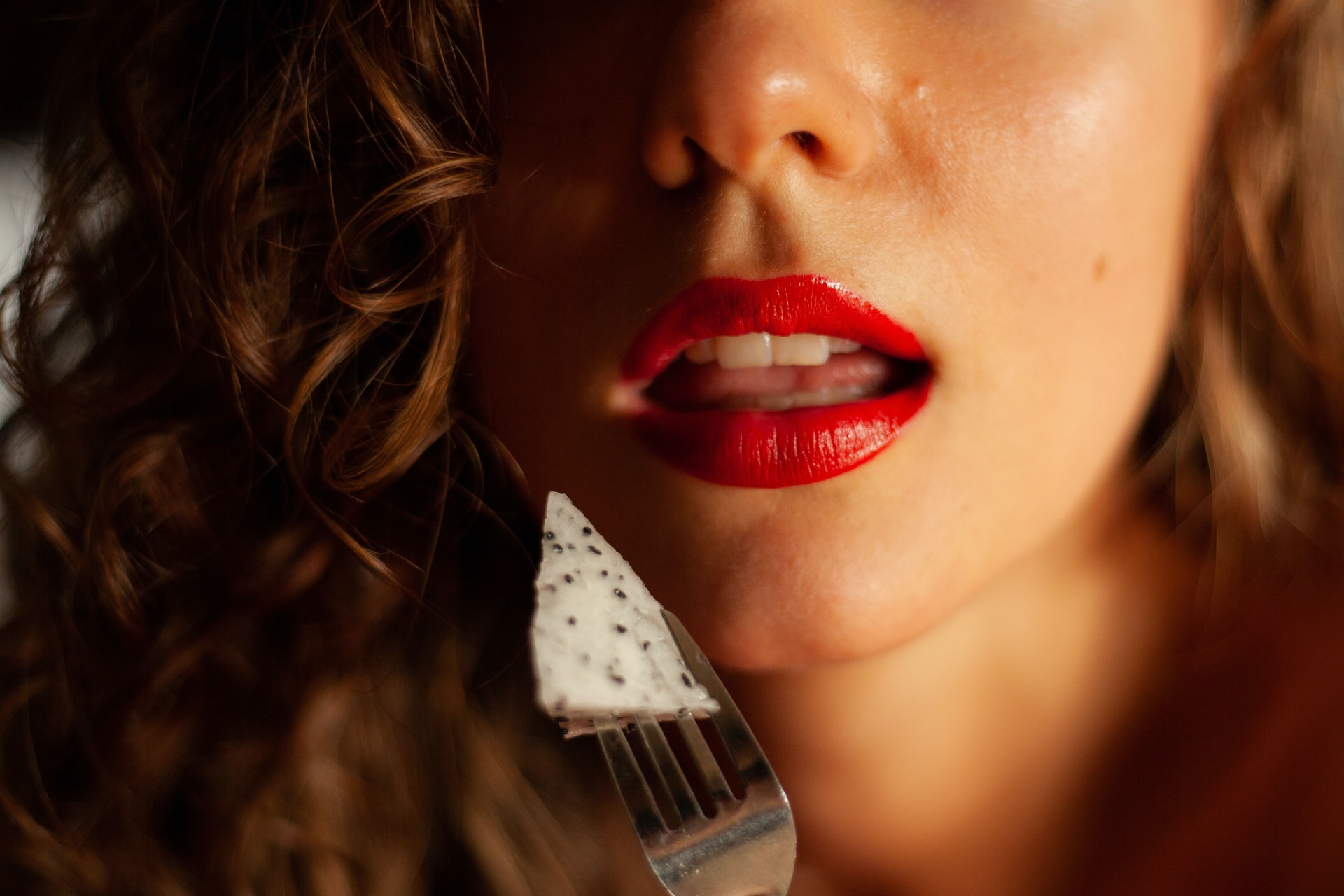 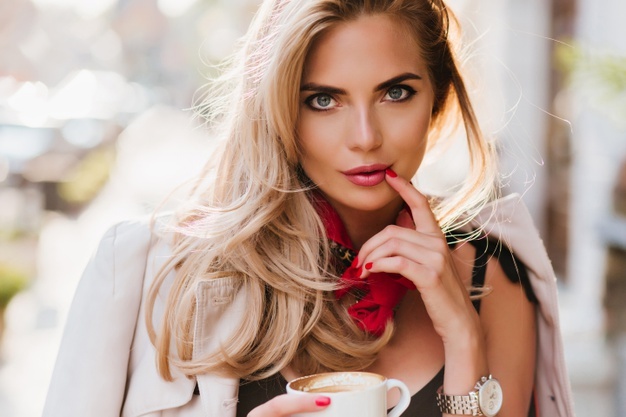 There’s a LOT to be said for introducing yourself in your first message, and yet so many people don’t do it.

Why not? Well, perhaps they just forget.

But here’s the thing: Introducing yourself is basic online dating etiquette and it’s exactly what you’d do in most other real-life social scenarios.

Just picture yourself at a networking event, for example. What’s the first thing you might say to someone you’ve met that night? Maybe you’ll open with a wry observation of something that happened that night, but the most likely option you’ll take is to introduce yourself.

First Message Examples to introduce yourself

It’s that simple and it’s safe and risk-free.

First Message Strategy #2: Introduce Yourself With a Twist

If a simple hello seems too safe and risk-free, you can be a little bit more adventurous should you wish.

I often like to open with a quick joke before transitioning to my introduction.

“Is it just me or *insert witty observation here* …

Starting with a joke is a little bit more exciting and it helps to build rapport before going in with the introduction line.

If cracking a joke isn’t your forte (at least online) then you can try something a bit different. Like this:

Whatever you decide to open with, following it with your intro is always a smart idea because it encourages them to do the same. All of a sudden, you’ve both introduced yourselves and a small connection has been made.

Moreover, introducing yourself shows you’ve got basic manners. It looks so much better than leading with something like this: “What’s up?”

First Message Strategy #3: Use Their Name

Addressing them by their name in your first message shows that you’ve taken the care to actually read their online dating profile properly, and it shows that this is definitely not a generic message. Even though it’s such a small thing, it can help to build rapport and a feeling of warmth straight away.

Then, you can work on introducing yourself. Like this:

First Message Strategy #4: Tell Them It’s Nice To Meet Them

Sometimes, you have to be a bit clever with how you write your message so that you get a response.

For example, you could plant a seed in their subconscious mind that’s designed to encourage them to respond.

By using that simple phrase – it’s nice to meet you – you’re assuming they’re going to reply. This assumption can be very powerful on a subconscious level as it’s saying to them that, yeah, it’s really nice to meet you, too.

First Message Strategy #5: Pick Up On Something On Their Profile

When you pick up on something that’s unique to their profile, you’re demonstrating that you’ve taken the time to read their profile properly and that you’re not just using the same copy-and-paste message you use on other people.

This is, of course, impossible to do if they haven’t written anything in their bio and have pretty boring pics. If that’s the case, well, my question is this: Why would you message them at all?

If I’m stuck for something to say in my opener to someone, I take a look at their bio and pick something out to comment on.

Admittedly, this kind of thing can require some mental gymnastics. For example, if they’ve written something like “Netflix, wine, and cheese,” you don’t have a lot to go off. But there’s something there at least and you just need to use your imagination.

“Hey, I noticed you like Netflix too. Pleaseeeee tell me you were as sad as I was that Stranger Things ended!!”

“If haloumi isn’t in your top 3 cheeses we can’t be friends.”

First Message Strategy #6: Kick Start a Conversation With a Question

One of the easiest ways to get a response from someone is to ask a question.

That said, your question has to be at least one of these things:

“How was your weekend?” could get you a response. But it’s pretty lame and even if you did get a response, where is the conversation going to go? What you want to do is ask a question that will almost guarantee an interesting response that will kick start a convo.

There are a variety of interesting and fun open ended questions that you can ask, and we haven’t got the time to go into them here. But I always feel it’s a good idea to go with one that creates room for a bit of role-play.

“We’re the last two people on earth. There’s a knock at our door! What do we do?!”

“What your favorite movie that you can never stop watching?”

“What's your favorite band and why?”

“What you love to do in your spare time? ”

This will engage them, it will get them thinking and it will elicit a fun response that allows room for you both to create a mini-story.

It’s pretty wrenching when you craft a super long message that you’re really proud of and you know is interesting … but they don’t reply.

It hurts more when people don’t reply to long messages, mainly because it’s taken you so much time and effort for zero rewards.

However, you should put yourself in the shoes of the other person. Imagine you’re in a bar and a cute someone walks up to you. During their ‘introduction,’ they talk for 10 minutes without letting you get a word in.

Wow. It’s just too much.

And it’s more or less the same with online dating. It’s best to keep it short (but not too short – 100 characters is a good rule of thumb) and sweet. Introduce yourself, pick up on something on their profile and maybe ask a question, too. But don’t overwhelm them.

Make sure you don’t fall into No-Man’s Land by mentioning things you don’t have in common.

“Hey, wow, that’s so cool you went skydiving. I’ve never done it! What’s it like?”

While this might get them talking about themselves, it’s not really good for creating that initial spark that’s so important.

This is why it’s a MUCH smarter idea to – for now at least – bring up things you have in common, and which you can have an early laugh about.

Your opener should be focused on the other person, so try to keep any talk about you to a minimum. There’s no need to brag about your achievements in your opener or to bowl them over with a “hilarious” anecdote.

You could create a rapport by mentioning something that you both have in common, but always make sure to steer things back to them.

If you focus too much on yourself in your very first online dating message, it’s going to make you look too self-obsessed straight away.

Teasing someone early on is a tad risky but if you pull it off just right, it can really work for you.

Examples of such online dating openers:

let’s say someone’s written that they’re a Taurus in their profile. I might then open with a message like this:

“Dammit. I was going to say that you’re absolutely perfect but then I realized you’re a Taurus. I’m a Leo. Unfortunately, I can’t get with a Taurus.”

Now, this type of message could backfire to the point where you don’t get a reply because – for some people – it’s got a negative theme. On the other hand, it’s a great way to tease someone straight away and elicit curiosity.

If they’re into your profile, they might be thinking “Heck, why can’t they get with a Taurus?”

And they’ll straight out ask you.

While saying something like “Oh, nice hair! How’d you get it to stay looking like that??” is perfectly fine, something like “You’re honestly the most beautiful girl I’ve ever seen,” is way too cringe and weird in your opening message.

Lastly, once your opener has been signed, sealed, and delivered, it’s time to message other people.

Why? Because this will get you out of the mindset whereby you’re waiting for a reply from that one person.

And when you wait for a reply from one person, it’s very easy to get obsessed to the point where you send them a follow-up message when they don’t respond. Like this:

“Hey! I know you haven’t replied yet but just thought I’d give this one last shot because you do look super cool.”

The follow up is a massive no-no because it subconsciously makes them un-attracted to you. The best thing to do is to shoot a few other people a message so that you’re not fixated by one person.

Takeaway: Sometimes, it doesn’t matter how awesome your icebreaker is, they won’t get back to you. Maybe they just don't check the dating app, maybe they’re super busy or maybe they’re already super into someone else. But if you keep refining your starter message and use these online dating tips to score more dates.